Today Parliament is going to enshrine into law a bill that will make it a legal requirement of the government to honour our commitment to the Paris accord. It will make a legal promise to decarbonise our economy by 2050.  As you can imagine, this has divided environmentalists.  There are those, like Climate Council member Tim Flannery, who spoke on this morning’s Radio 4 Today programme (2:47:00), who see it as unquestionably a good thing. 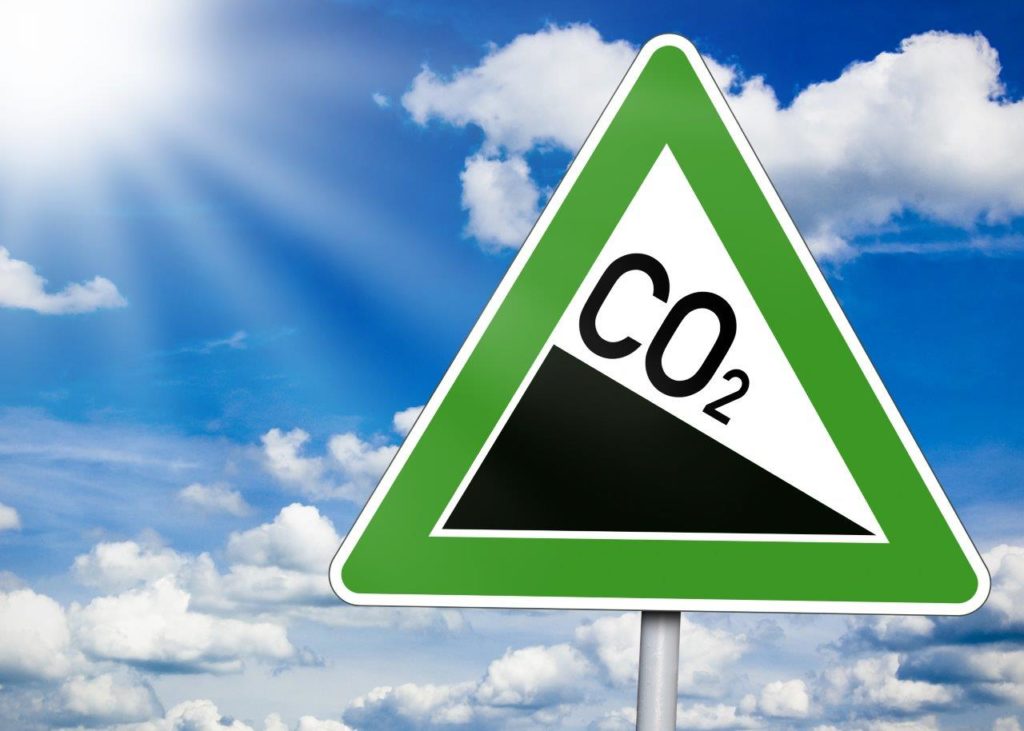 Others disagree, like Dieter Helm, professor of economics at Oxford, whose argument could be summarised as: “That’s very nice, but what about the principle of ‘you bought it, you own it’? Surely if you are serious about climate change you have to include all the goods and services you import.”

“Think about London in 1919, when it was still horse-drawn transport on the streets, then scroll onto 1950 and Britain had become a nuclear power with jet aircraft – and that was in the last century when the pace of change was much slower.  We just don’t know about the timeframe to carbon zero – it could be so much quicker than 2050.”  Tim Flannery

Obviously we would agree with Tim Flannery. However, if you listen to the interview with him, you will find him boxed into a corner by the BBC’s Justin Webb where the two viewpoints are seen as adversarial.  I simply don’t see it that way at all.  Tim is right to say that the passing of this is an unambiguously good thing.  He is right to say that the UK can be proud to be world leaders in the decarbonisation of the world’s economy.  We have gone from almost nothing to 50% renewable energy in less than a decade. 30 years from now, we are going to decarbonise our national electricity grid, our transportation and our industry. That is a good thing.

But Dieter Helm is also right. We need to report on the goods and services we import.  We need, at the very least, to report on the carbon due to the transportation of goods into the country and, if that is what it takes to invest in a greener manufacturing base in the country, then let’s celebrate that also.  This is not divergent or adversarial thinking.  It’s complementary thinking, and we should use it to press ourselves further.  What do you think?

Get exclusive deals you won't find anywhere else straight to your inbox!

We were delighted to be held up as an…

Each one - Reach One: National…

National Inclusion Week is hugely significant to us here…

To discuss how our team can help your business achieve real ethical results.