How Socially Enterprising are Children? 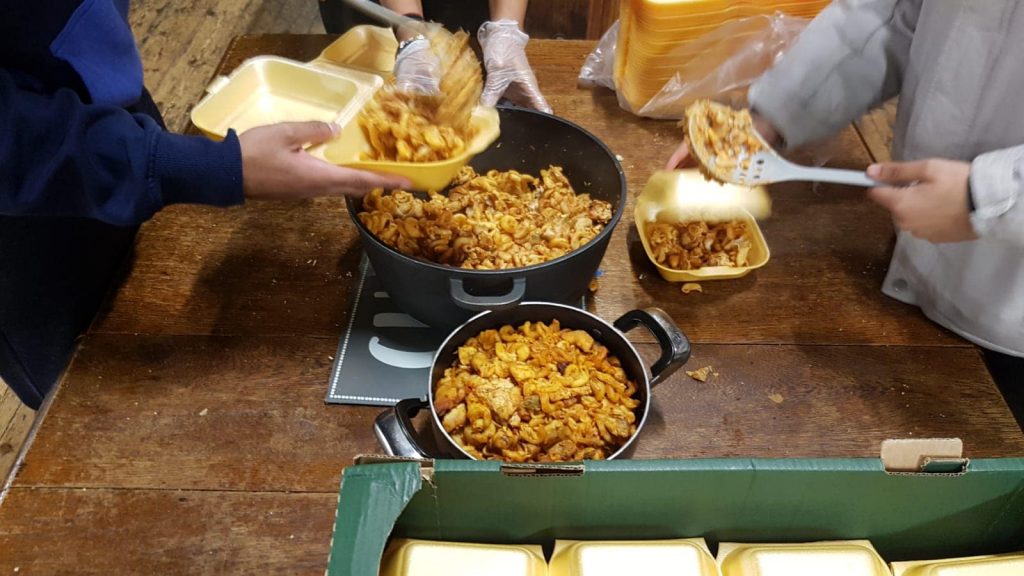 What follows is the story of something that happened this week which is worth sharing.

One of the connections we have as a company is with the Old Whitgiftian Rugby Club in Croydon. It’s not an office supply connection or a stationery one, but a “they’re just good people” connection – they are both social and enterprising. Bruce has been coaching down at Whits for about ten years, and he goes every Sunday. What’s great about the club is that it reflects the whole community rather than just a bit of it. There is a firm possibility that it might just be the most ethnically and economically diverse rugby club in the world. Bruce has coached the children of refugees with the well off and all points in between. Equally, the same age groups have families from every continent bar one (penguins are pretty poor at catching so no one has yet come from Antarctica), with 19 nationalities in a team of 23.

As anyone who has ever watched a rugby match can testify, rugby is a very physical sport with one unwritten rule. Whatever happens in the game, the refs can be short-sighted, the play can be niggly, the coaching can be (and often is) awful but as soon as the game is over you shower and break bread together.

It is the glue that holds the sport together.

Anyway, last Sunday, there was a bit of a to-do at an age grade. Tempers were frayed, words spoken and there were possibly some less than edifying physical interactions. It sometimes happens, not often, but it does happen, and some of the visiting team left without the traditional meal.

That’s when the magic happened.

Suzanne, the office manager, called Yasmin on Sunday afternoon and told her what had happened, and that the remaining boys had asked for the food to go to Nightwatch, the rough sleeping charity.

It was a bitterly cold day, and the night was going to be even worse, so the food was gratefully received. I think it says a heck of a lot about the young people at the club and its culture. It says loads more about Suzanne who took the time to pack the food and get it to us and then to Nightwatch. That night 120 souls needed food, so it was very gratefully received.

The moral of the story is that the opportunity to do good can come from the most unlikely of places, but, with the right mindset and inclination, somehow, it always seems to happen.

The answer to the question posed in the title is that if you give kids a chance, teach them, put them in a good culture, surround them with people like Suzanne then they will bend towards social justice

Get exclusive deals you won't find anywhere else straight to your inbox!

We were delighted to be held up as an…

Each one - Reach One: National…

National Inclusion Week is hugely significant to us here…

To discuss how our team can help your business achieve real ethical results.