When is a Christmas hamper not a Christmas Hamper? When it’s also an extraordinary project that brings together Social Enterprises and for-purpose companies from every corner of the UK.

We do hope you enjoy your bundle of Christmas love, delivered in recognition of your complete awesomeness by an employer that thinks the world of you. We hope you enjoy every bite of chocolatey goodness and crunchy biscuit. But, as you sit down and enjoy your treats, please understand that your hamper has changed and even saved lives.

Your hamper has helped victims of human trafficking, funded foodbanks, given work to the homeless, given hope to families caring for relatives with dementia, supported single mum’s and removed plastic from the environment and supported people with failing mental health.

This Procurement Was Social:

What's in your Hamper?

La Gioiosa is one of Italy’s leading Prosecco producers, and its sustainable credentials are impressive whilst being easy to drink. Toast in the season and share with friends. 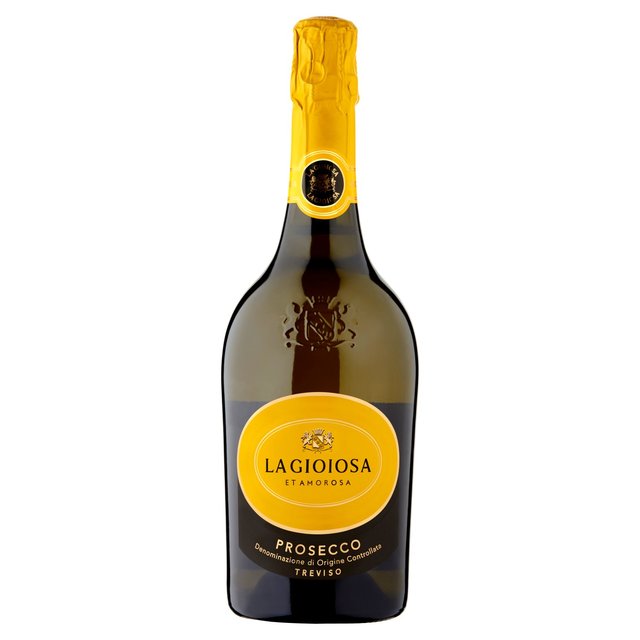 Joe & Dawn Reade were fresh-faced and naïve young graduates of the University of Edinburgh when they started baking bread in a converted garage in Tobermory in 1994. The local baker was retiring, and the islanders needed someone to keep them in lovely fresh loaves.

In 1996 they bought a shop premises on Tobermory’s colourful Main Street, which became the Island Bakery Delicatessen. Through stocking the deli with tempting speciality foods, Dawn realised that there was a bit of a gap in the market for tempting organic biscuits. Keen to make something that could travel beyond Mull, the Reades thought biscuits seemed to be an excellent product to introduce to places beyond the island’s shores.

By 2007, the biscuit side of the business had overtaken the deli, and the Reades made the difficult decision to sell their shop to concentrate on biscuits. Soon afterwards, plans were made to build a new bakery. The new premises were completed in June 2012. Powered by local renewable energy – wind and water for electricity, and wood for heating the ovens- the building makes Joe & Dawn feel all grown up now.

These skilfully baked Isle of Mull butter shortbread biscuits are delicious. Organic standards ensure that all ingredients have been produced on land that is free from pesticides or artificial fertilisers. As a result, every ingredient in the biscuits are fully traceable back to the producer. 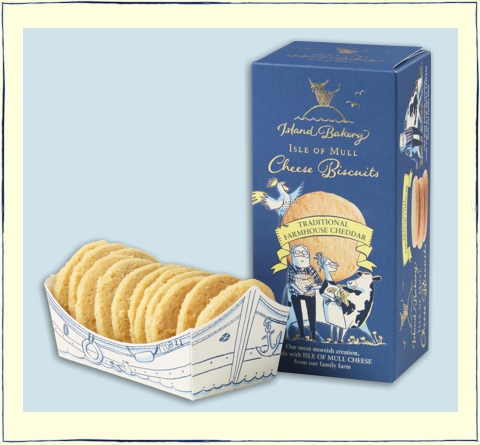 Two Farmers are genuinely passionate about the Herefordshire countryside, enabling them to grow award-winning potatoes; founders Sean and Mark met one night for a pint of local beer and a packet of crisps. They hatched out a plan of honouring and celebrating these potatoes, and that night the Two Farmers brand was born.

Two Farmers grow, harvest, store, cook and pack their crisps. They maintain control throughout each process to ensure you receive the finest end product. Two Farmers are committed to giving back to the environment, which is why we keep our road miles low and use 100% compostable packaging. They aim to promote Herefordshire as a county of outstanding agricultural achievement.

Made entirely using natural flavours from their farm in Hereford, Two Farmers are the only plastic-free and home-compostable crisp manufacturer. They are powered entirely by renewable energy and support rural communities into work. 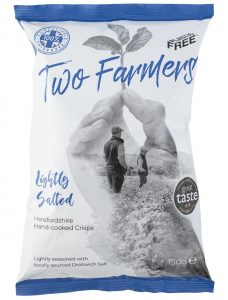 Divine are a female-led social enterprise that supports predominantly female Coco farmers through fair trade, education, and environmental support.  Divine chocolate has been palm-oil free since 2013 and has taken a leadership role in conserving the rainforest areas of West Africa

In the early 1990s, changes in the cocoa market in Ghana prompted Nana Frimpong Abebrese (Divines founder) to begin creating a farmer-owned company to help farmers sell their cocoa. Nana was a visionary farmer representative and independent representative of COCOBOD (a Ghanaian government-controlled institution that fixes the buying price for cocoa in Ghana).

Nana and a group of other farmers found ways to ensure the company’s net gains would belong to farmers.  Nana guaranteed that farmers would be paid in cash, and fair trade premiums could be invested in social programs

Being rescued from human trafficking is only the beginning of a journey to recovery. Government support is provided for a limited time, often not long enough for a survivor to recover. Refuge and Flourish NI exist to provide long term support. They also support survivors who choose not to enter the government support system for various legitimate reasons.

Following support from Flourish, some survivors choose to enter the statutory system. Flourish recognises that each person’s journey is different and their tailored support reflects that.

Oh, and did we mention that this is probably the best hot chocolate you will taste all year?  Giving never tasted so good. 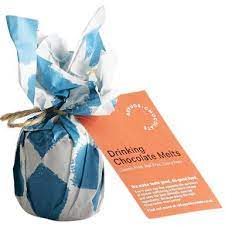 this coffee has been made with love in memory of the mother of Ethstats founder. The ‘Jamila’ on the tin is her handwriting, and she drew the flower in her 11th year

of dementia. 100% of the proceeds go to dementia patients and their families. Plastic-free, home recyclable and also available in 750g tins for your offices and home working 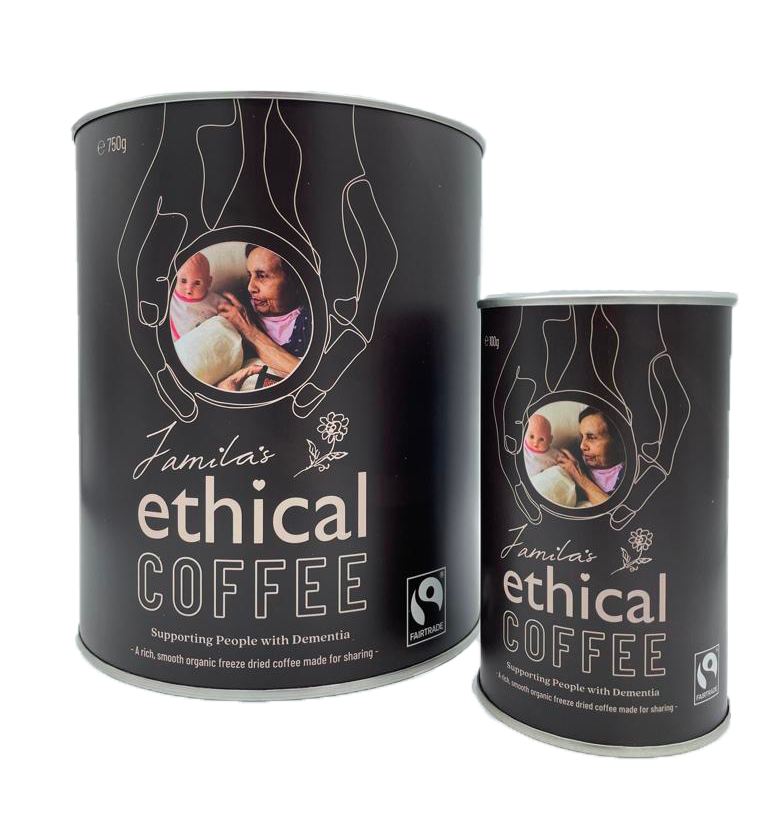 An absolute favourite! We love this UK female-run family business giving work to mums and dads in school-friendly hours and promoting positive mental health. And they give their profits to the NHS.

These are moreish, gluten free, vegan and packaged in entirely plastic-free, biodegradable food-safe packaging. This is our favourite Chrstmas treat.

Enjoy your Orbit Ethstat Tree Pen and grow a Scots Pine tree. Once used, you can plant your pen, removing 1,000kgC02 from the atmosphere. If not planted, your pen will biodegrade responsibly, and you can still use the seeds!